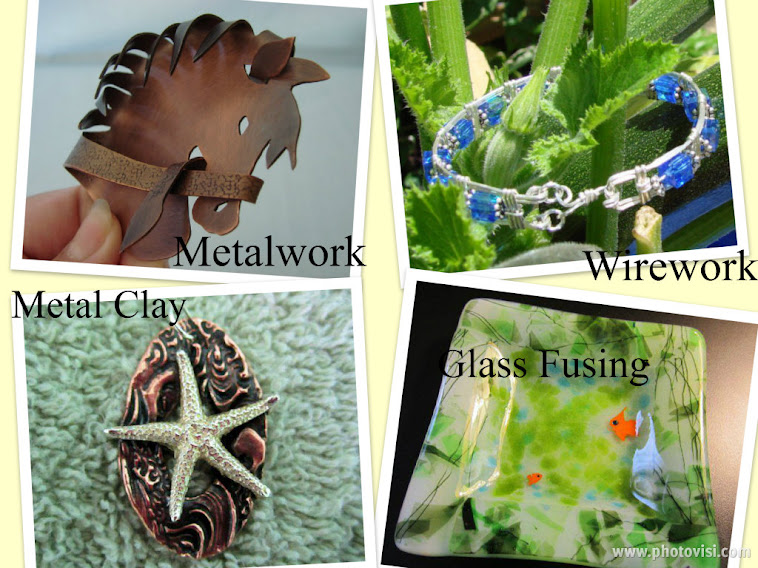 I couldn’t sleep last night. All my pent up future blogs kept rolling around in my mind and then there were the questions, should I share that and should I post this? I can see that I have given myself a lot more to think about. What, me worry? LOL.


I mentioned that I have done most crafts and for over forty years they were mostly in the fiber arts field. When we lived in the Seattle area I worked in a fabric store and a fiber arts store where I taught knitting classes and eventually became a sales representative for the Bond Knitting Machine Company.


I was forced to retire early because of illness and my sewing and quilting just stopped. I’m very surprised but I no longer have the desire to sew. Not that I don’t read about it every once in a while but I don’t actually do it.


I think what happened was a good thing because it gave me a chance to go back to College and pursue a lifelong dream of making jewelry. A friend once said to me, “You are so lucky to be disabled!” I agree with her. I have always felt lucky and blessed.


Teacher became student again and now I treat myself to lots and lots of classes. Not only do I learn about different techniques, I learn so much about myself and I make new friends who are interested in the same things that I am. There is no down side to that. 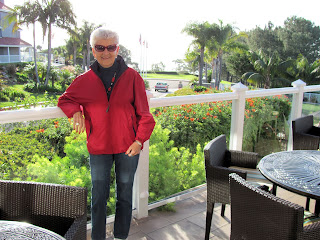 After three semesters in Community College doing Metal Arts I started getting interested in Wireworking. None of my Metalworking friends seemed interested so when I spotted an ad about the Wire Master’s Retreat in Southern California I talked my Mother-in-law, June, into going with me. She loves crafts and was a willing recruit. She lives in Seal Beach so we only had to drive about an hour from her house. 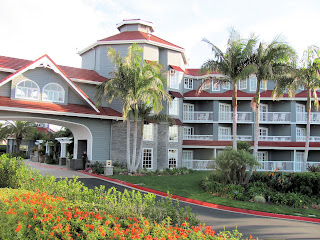 It was a magical time for me to have all those people around me that were interested in the same thing I was. I took four wonderful classes and connected with four talented teachers. 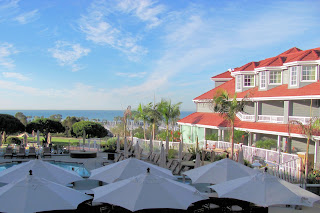 Dana Point is just north of San Diego and it is right on the ocean as you can see. It was October so the weather was a bit cool and on the day we decided to hit the hot tub, it rained but that didn't put a damper on our fun. Pun intended. LOL
The best thing that happened was I met my dear friend, Kumi, from Kauai and we have been having fun with jewelry together for several years now. Kumi took a class with Heidi Kingman who has become a wonderful internet friend for us both. 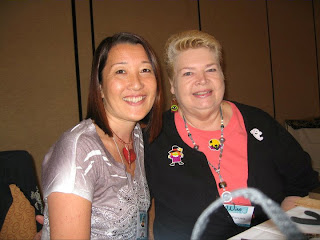 It’s funny how your path crosses with so many people but you don’t find connections with many of them, except at a Retreat.


That’s all for now.


Have a super day! 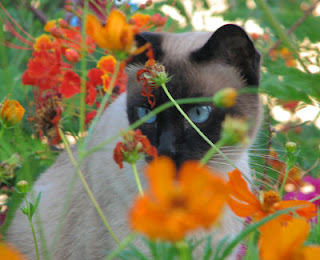 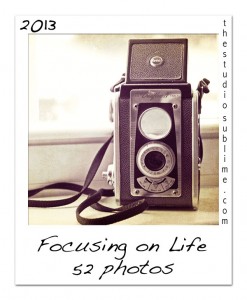